Asking for Help As a Creative (Without Feeling Icky About It)

Your fear of looking stupid, is making you look stupid - RuPaul

We actually view people who seek our advice as much more competent than people who [don't]... because being asked for advice is flattering, it feels good - Alison Wood Brooks, Harvard Researcher 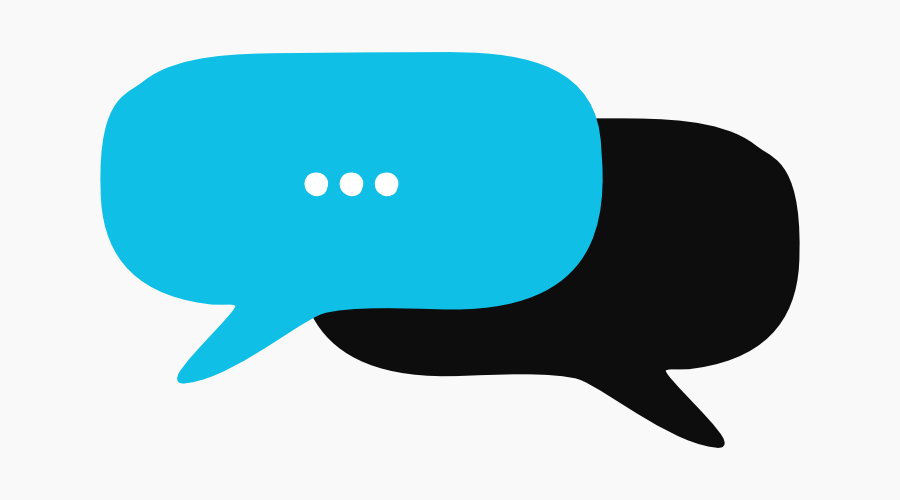 While it's comforting knowing this is a common truth, it doesn't make the act of asking easier. We still have to somehow fight the resistance.

We still have to open our mouths, and allow the words to flow past our lips.

But how do you ask without making things, you know... feel weird.

1. Givers become the given

Long before Amanda Palmer won the support of her fans she worked on winning their trust. She gave music away for free, She took time to sign autographs, take photos, talk, listen, show up and respond to her fans. Even when she didn't feel like it.

To her followers, Palmer was someone who'd given so much of herself. So when the time came for her to call in the favour, her people didn't give it a second thought.

Focus on becoming a giver first. And give consistently, not just as a way to get things in return, but because you genuinely want to help other people.

2. Know what you need

Sounds obvious, I know, but sometimes we haven't thought through what we want help with. It's the reason why certain requests for help receive a lacklustre response.

Just the other day I was in an online forum, and a guy was looking for someone to re-design his logo. A conversation began to unfold between him and another member. It went like this:

"Hi, can someone help me with my logo?"

"Sure, what do you need help with?"

"Well, I got this logo back from my designer, but I'm not happy with it. It needs jazzing up a bit."

"I'm not really sure. I was hoping for some suggestions."

There are two possible outcomes when it comes to a request like this:

Outcome 1: the guy gets a lukewarm response (if any) to his cry for help.

Outcome 2: the guy ends up with a jacked up re-design of a logo he'll never use.

It's hard getting the right support if you're not sure of what you want.

Figure out what you need first, then ask for help.

But if you allow assumptions to prevent you from asking, you'll never know.

Ask the question: "do you know anyone who can help with XYZ?"

4. Take a deep breath and ask

I learned this one the hard way - telepathy doesn't work.

When you're perceived as the 'strong one', the 'responsible one', 'the capable one', you give off vibes that say, "hey, I've got this. I don't need your help today, but thanks." All the while, you're struggling alone. Hoping someone will see past the persona, and lend a hand.

A question I usually ask myself is "how much time could I save if I just ask for help?" That usually gets me out of my head.

The worst that can happen is getting a no. Compare that to struggling alone, and it doesn't seem like such a big deal.

5. Be direct and specific

Most creators value their time. Me included. So when someone I barely know hits me with "can I pick your brain over a coffee?", it gets me feeling a certain way.

I don't hear hot beverage and a friendly chat. I hear this:

"Hello person I do not know, but would like to know because you seem to know things. You don't realise it yet, but I'm going to hold you hostage for one... maybe two hours while I ransack your brain, and deplete your energy. All for the price of a couple of frappuccinos."

I know that sounds over the top, but my inner introvert goes full-on red flag at the mention of brain picking and the C-word. I don't even drink the stuff.

It's always a good idea to provide a little meat on the bone before suggesting a trek to Starbucks.

Even if the brain picking is to take place over the phone or a Zoom chat, state your needs, and be specific ahead of the call. Pre-qualify whether you're even approaching the best person. It'll save time all round.

Do you need advice on getting a sponsorship deal? Do you want to collaborate on a project? Need feedback on your book or portfolio? Help with growing your audience?

Will this require much of a time commitment? If so how long do you need?

The more information you can provide, the better.

6. Accept NO with grace

A while back, a guy I knew asked for my advice on starting a blog.

My schedule was tight, but I agreed to help. For one reason or another we couldn't make it work. And his constant demands for my non-negotiable time were starting to drain and annoy me.

I ended up retracting my offer.

Demanding, begging, pleading with someone once they've said no is a huge boundary pusher. It leaves a bad taste in the other persons mouth, making it less likely they'll want to help in the future.

Remember that our priorities aren't other people's priorities.

When someone says no to your request for help, it's not that they're rejecting you. It's that their protecting their time and energy.

Start framing the no's in these terms, and you'll find they sting a lot less.

Pat yourself on the back. At least you mustered up the courage to ask.

And for the love of all things healthy, don't let a no (as long as you've asked graciously) stop you from reaching out in the future.

In the past I've been guilty of assuming that once I received a no, I was never to darken that person's door again. I've since learned, that's not the case.

In fact, research suggests people who've said no the first time are more likely to say yes when you ask the second time.

As long as you've adhered to the tip above.

But don't over do it.

Being heavy handed with the 'thank-you's' can make the other person feel weirded out or embarrassed. If you've ever experienced someone thanking you profusely for something you were happy to help with, you'll know what I'm talking about.

I grew up believing the act of asking for help was a form of weakness, but over the years I've gotten better at seeking support. I'd be lying if I said it isn't still a struggle - I don't ask nearly as much as I could do. I'm working on that.

I know that my resistance is an ego thing.

The good thing about asking for help, feedback or advice is that it gets easier the more you do it. It's like building a muscle - it requires practice.

So figure out what you need help with, and go seek the support you deserve. Yeah, it'll feel a little uncomfortable, but it beats the consequences of trying to do everything on your own.

A pep-talk + resources to help you untangle fear, overwhelm and other dream stealers