Confessions of an Impostor 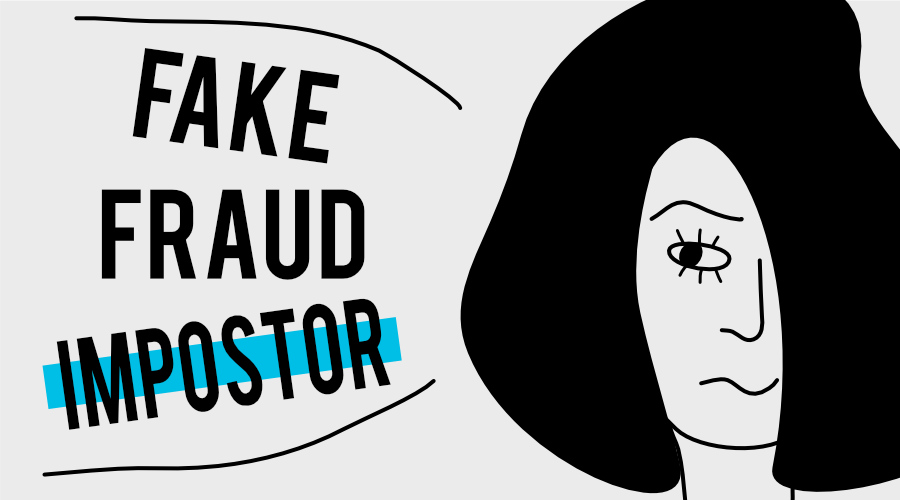 "I'm going to screw this up. She's going to see right through my facade, and call out my BS."

That's what I told myself after landing my very first online writing gig.

Initially I was elated.

Someone had chosen me to write for them. ME. And they were paying! Sweet.

But elation quickly turned to panic as I realised two things:

1) I'd never written anything in exchange for money before, other than dull magazine ads for the dull corporate job I'd left a year earlier.

2) I'd somehow manage to hoodwink a complete stranger into believing I was the best person for the gig. How did this happen?

I was either a damn good salesperson or a complete and utter fraud.

I settled on labelling myself a fraud.

But now what? Money had digitally exchanged hands and the deadline had been set for me to deliver.

Do I 'fess up and refund the deposit before she clocks on to my trickery? Or do I just wing it?

I've felt as though I've been 'winging it' my whole life.

When I passed my A levels that was a fluke.

When I got into University to study psychology, yeah, that was a fluke too.

When I travelled the country to give presentations to executive level clients in my old job, I was sure they'd see I wasn't the best person to present.

And don't get me started on how many times I've feared getting found out since starting a business.

The funny thing is, I don't have doubt in myself as such. I know what I'm like when I put my mind to doing something.

It's more of a case of doubting whether my experience, knowledge or intellect is up to the job.

Fortunately such doubts can be managed.

Impostor syndrome - that weird sense of being massively out of your depth, feeling unworthy of the accolades you've earned, and fearful of being outed as a fraud and publicly shamed.

And it is. But there are two things I've come to know about this affliction:

1) It's prevalent in smart, successful, high achievers - people who are creating or putting themselves out into the world in a way that serves others. But we don't often hear about it. We look at the successful lives of others and think they're magically gifted or talented. From the outside it looks as though they've got life sorted. We'd never expect them to have the same feelings of inadequacies as we do. But they do. It's a weirdly common phenomenon. And it's comforting to know that. 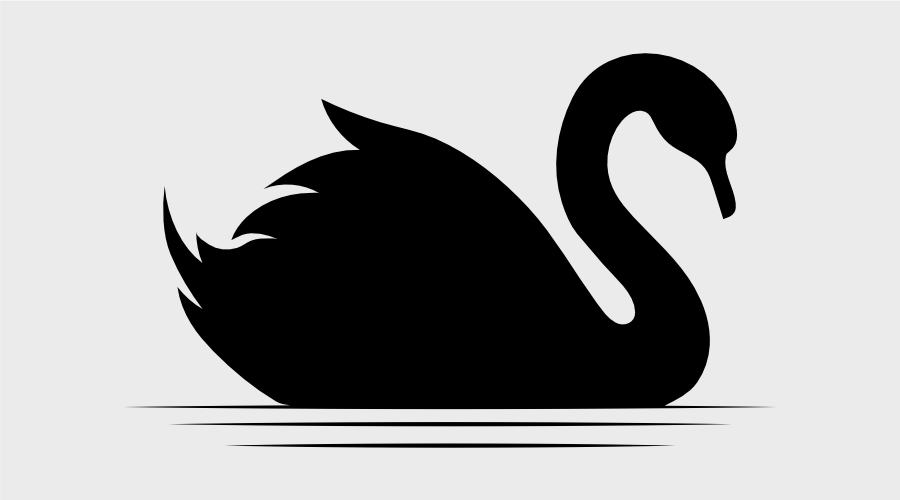 Swans look so elegant and calm on the outside, but underwater you can bet those little webbed feet are paddling like crazy

2) That feeling of being an impostor... it never goes away. Not really. You can learn to work with it, but you can't permanently banish it from your psyche.

It. Never. Really. Goes. Away.

Let's sit with that for a minute.

Successful entrepreneurs, A-list celebrity's, famous authors, speakers - all people you'd think have made it and have nothing to worry about.

They STILL feel like frauds on the verge of being exposed.

So if impostorism doesn't go away, how do you deal with it?

For me, it's a matter of perspective, self-awareness and self management.

Whenever impostor mode strikes, I know it's because I'm doing something that somehow feels bigger than me in the moment. I know I'm pushing myself to a level beyond the safety of my comfort zone. These feelings signify progress.

I've learned to let the feeling wash over me.

I take a few deep breaths. I acknowledge and accept the discomfort my inner impostor brings. I have an honest chat with myself and write in my journal. Sometimes I talk to a friend about how I'm feeling. It all helps steady the nerves.

Another thing I do is give myself credit for the things I know I'm good at.

Like my ability to learn and figure things out on the fly. I can always rely on myself for that.

Going back to my first writing gig...

After about 15 minutes of flapping I got to work.

I chose to view it as an opportunity to make some money and hone my writing skills.

I got through the situation unscathed, with a new found confidence, writing experience and the offer of repeat work.

If you're prone to feeling like an impostor, chances are you care deeply about the work you're putting into the world. You're so focused on doing your absolute best that you forget to 'see' the skills and abilities that make you great at what you do.

You don't slap-dash your way through life, and you don't settle for being mediocre.

A pep-talk + resources to help you untangle fear, overwhelm and other dream stealers